Today was one of my favorite days riding so far. We woke up early and were on the road by 7am (it first gets light around 4am). Hints of headwinds never quite materialized. We had a few hills to climb including a long steady ride into ÐšÐ°Ð½Ð°Ñˆ at 20km. At this point, the road was even wide and smooth.

At 38km was a turn into a small road and village of Ð¢Ð¾Ð±ÑƒÑ€Ð´Ð°Ð²Ð½Ð¾. I saw Mickeyâ€™s bicycle against a house but didnâ€™t see her. I heard a knock on a window and saw her inside. She had been photographing a woman carrying water and was then invited in as a guest. We had a good conversation, tea and bread as house guests. The woman was originally from Uzbekistan and had immigrated to Russia after the Soviet Union fell apart and there wasnâ€™t work in Tashkent. She worked as a nurse and had three sons. She had enjoyed traveling and showed us many of her photos, including some of visits to (East) Germany. This was no longer possible due to visa reasons. We saw many of the family in different photographs. It was an interesting and pleasant house visit and nice place to relax.

As we left Ð¢Ð¾Ð±ÑƒÑ€Ð´Ð°Ð²Ð½Ð¾, the road slowly worsened until it became a dried mud road. Fortunately it was dry packed and we had been warned to expect 7km of no road. After this a nice smooth road with some abrupt climbs but also sun and tailwinds. The distance seemed to float away until we found ourselves at 82km with an extended lunch in Ð‘Ð¾Ð» ÐšÐ°Ð¹Ð±Ð¸Ñ†Ñ‹. It was a hot afternoon and I had drunk all my water, so time to replenish. After a relaxing lunch, the last cycling to find a campsite and water. As we came close, a policeman waved me over. Turned out there was nothing wrong, he was just curious where I was traveling and otherwise asked the standard questions.

We found a nice campsite by the river and took a quick swim before retiring for the day. 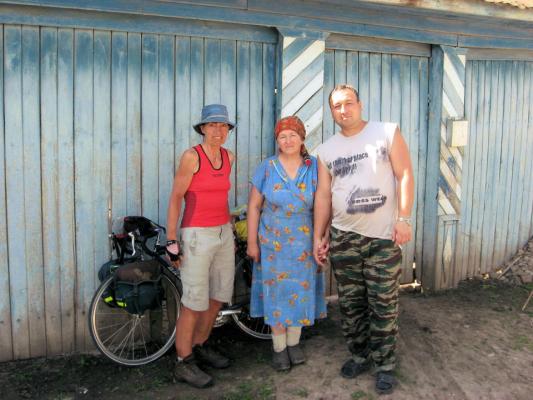 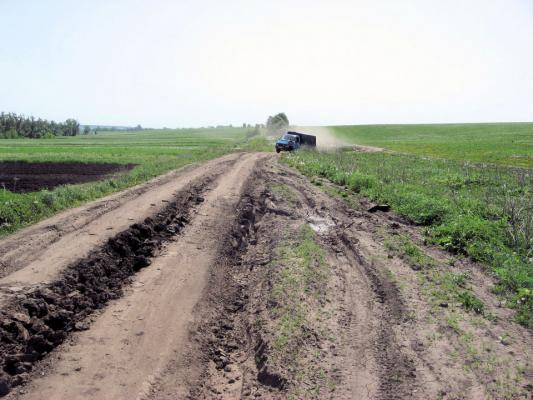 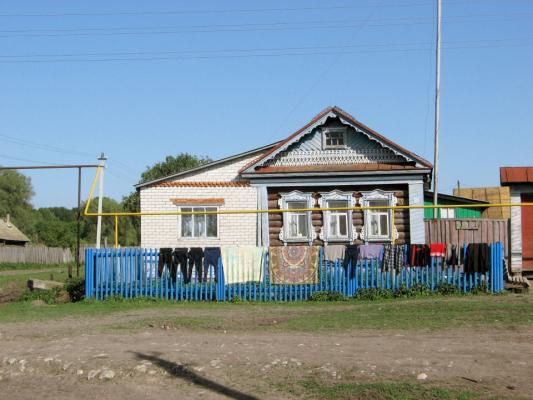