Nice to be cycling again after our rest days in Екатеринбург. The route became flatter as we left the Urals. Also had more open areas without trees. It had been a steady drizzle rain yesterday, and some light rain continued this morning but cleared up in the afternoon.

Our first task was leaving the city. We had a city map and hence it was straightforward and by 7km we were riding outbound on the main highway. It was a wide divided road and traffic was busy but tolerable. At 31km the road split and we had a choice. I opted for the north road via Тюмень as it was slightly shorter and hopefully in better shape despite being busier. So far the road condition is worse than the road from Перм but still a good road by Russian standards.

A few kilometers after the split, the divided highway ended and it became a single road. At 50km in Мезенокое was a nice cafй for an early lunch. After this the rain mostly stopped. After lunch, we kept seeing older automobiles riding the other direction with a “Peking to Paris” signs [if someone finds a web site for this journey, please post a link below]. The signs said 1907 – 2007 and were commemorating a famous journey. They had started with 120 cars and so we saw them for several hours. We stopped and chatted with one car as it stopped to help a compatriot with a flat tire. Apparently they had warm weather in Mongolia.

We kept a good speed on the flat terrain and stopped at 95km in Богданович at a supermarket for our evening meal. From here a short ride before finding water and a place to camp. We had many mosquitoes here and hence it was a quick retreat to the tent. 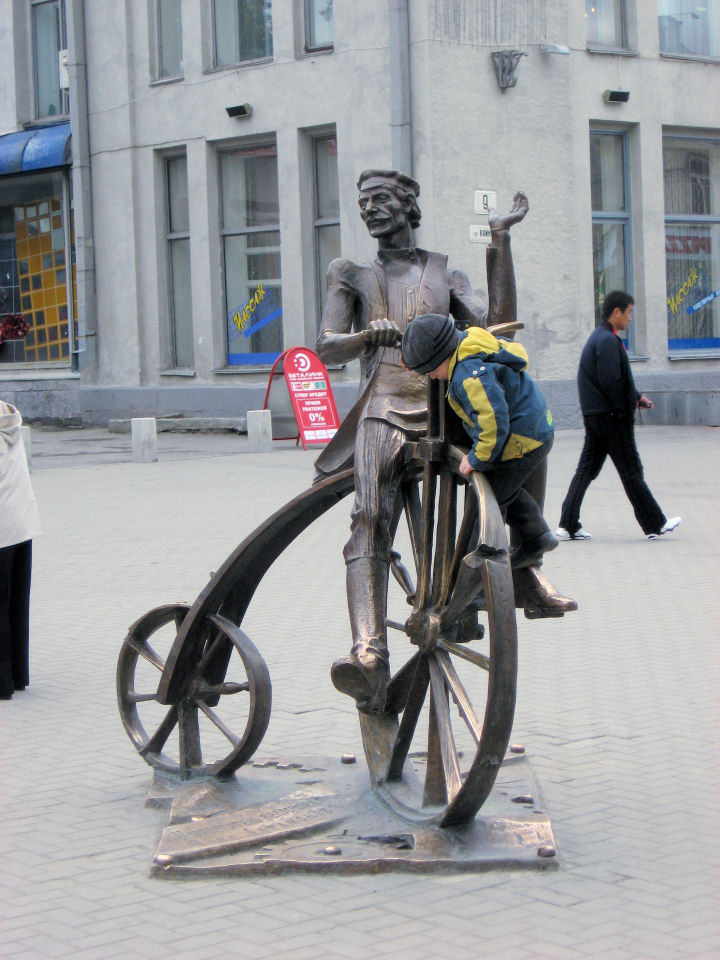 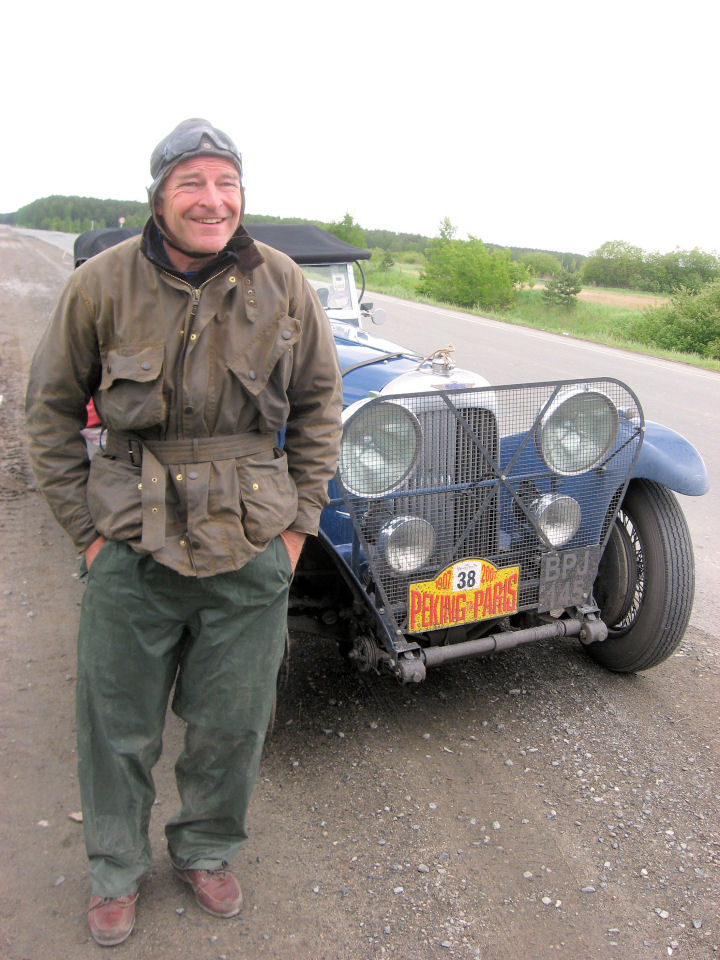