At the last cafe today, we were approached outside by a few men who had too much to drink. Initially they are friendly and want to know about the trip, but then they just become obnoxious and wouldnâ€™t leave us alone. I went into the cafe briefly and came out to find one trying on my helmet. Some more stern words and they were calm again. Unfortunately, this phenomenon seems to come up fairly often here, particularly on the weekend.

I awoke to sounds of buzzing insects. I ate my breakfast in the tent and then carefully planned my escape to pack up as quickly as possible. Many mosquitoes but fortunately the biting horseflies were still asleep. I rode 10km down the road before risking going to the bathroom.

Today was another day of mostly flat roads and tailwinds. A little morning shower cooled things off before reaching a breakfast stop at 38km at the turnoff to Ð˜ÑˆÐ¸Ð¼. Ð˜ÑˆÐ¸Ð¼ is the large town here but we bypassed it today. After passing the town, the number of trucks seemed to increase. My guess is there are few other alternatives for trucks that avoid Kazakhstan. After breakfast we followed the broad river. We ducked briefly into a small village with nice church at 64km and found a small store. From here straightforward cycling to ÐÐ±Ð°Ñ‚ÑÐºÐ¾Ðµ and stop in the cafe I mentioned. Despite being slightly away from the river, there are still many insects here. 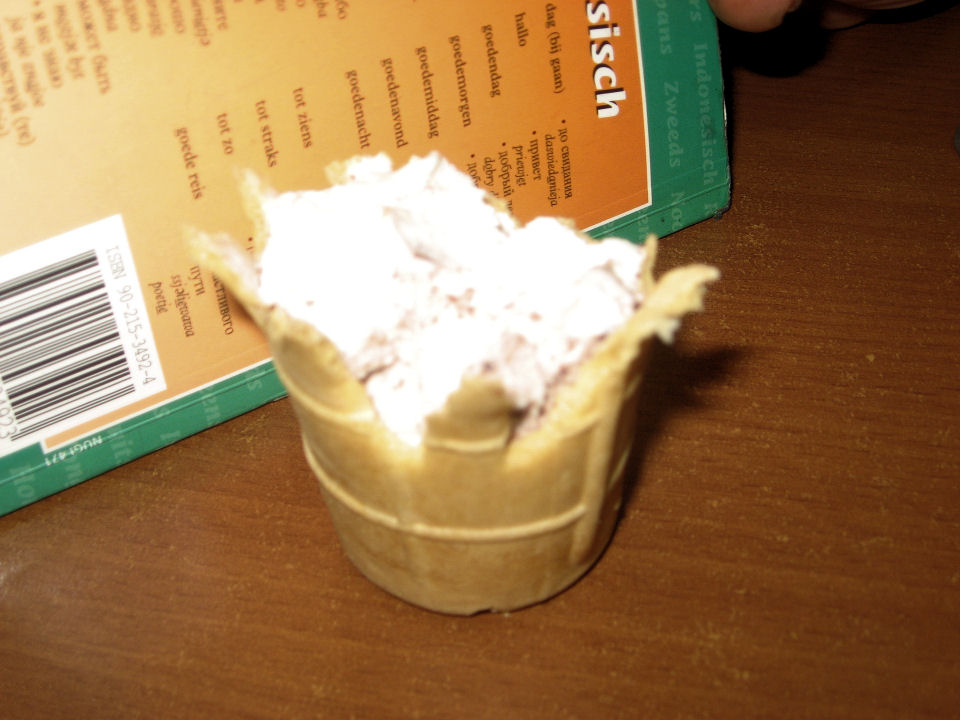 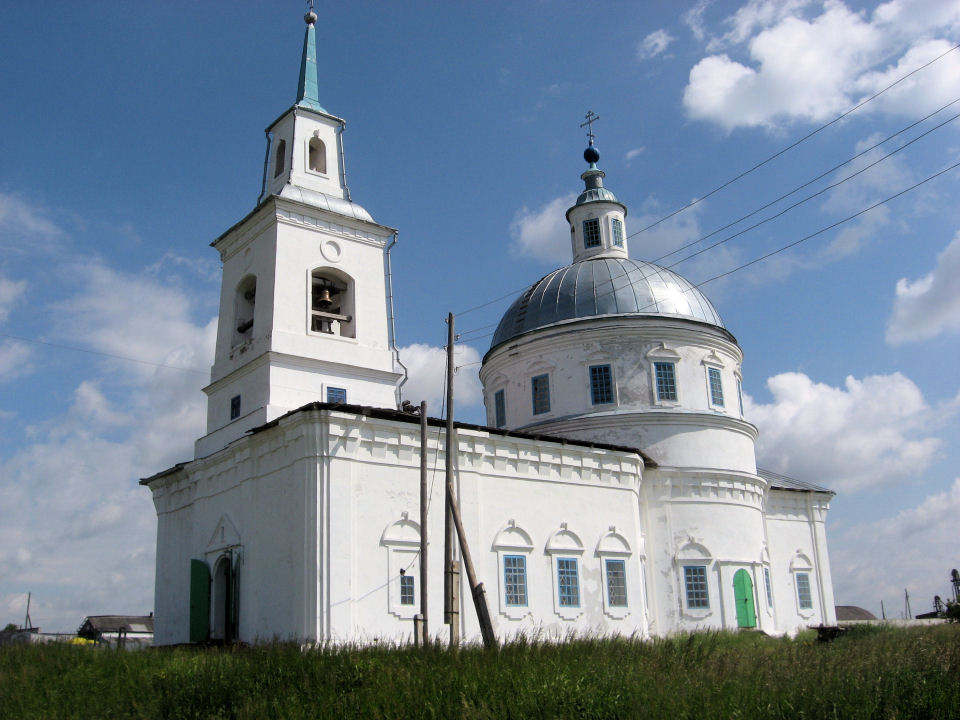