I found a town in the backwaters of Siberia without internet connections for tourists. In Ð§Ð°Ð½Ñ‹, I asked three normally reliable sources: the post office, the telegraph/telephone office and a teenage boy – and none could find an internet connection for me. An inviting hotel and an obnoxious cross wind made for an early end to the day. Hence, we stopped early and I went to nearby town in search of an internet connection.

The mosquitoes were out early today, and hence a quick departure. I hadnâ€™t found a store yesterday, so was ready for the first cafe at 11km. This was a very small place with some cold soup and a hard boiled egg. A few kilometers later, two SUVs came past, both with extra tires on the roof. They stopped. The drivers were from Germany and on their way to Mongolia. We stopped some kilometers further at 28km at the second cafe for another breakfast.

From here a slow steady ride. The road was rough in a few spots, but stayed wide. The wind slowly increased. It was mostly a cross wind, but still slowed things down. It was also getting warmer. We saw signs for a cafe in 15km, but when we got there, it was missing. However, shortly thereafter was a sign for 8km more. At 72km we reached a nice cafe/motel at turnoff to Ð§Ð°Ð½Ñ‹. It was even air conditioned! Outside a clock thermometer said 30C (by afternoon it had risen to 34C). After a long lunch, we decided to ask about motel room prices and otherwise make it an early day. From here, I went to the town of Ð§Ð°Ð½Ñ‹ to find my internet connection. 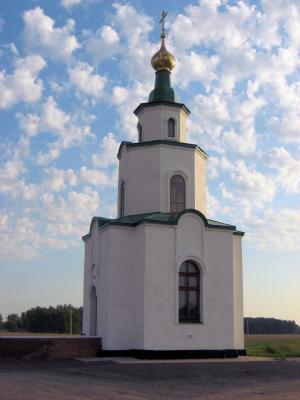 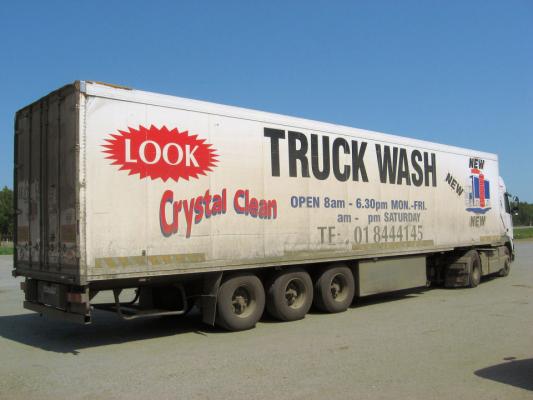 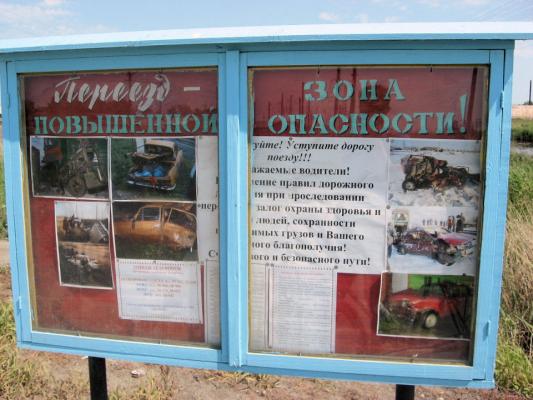 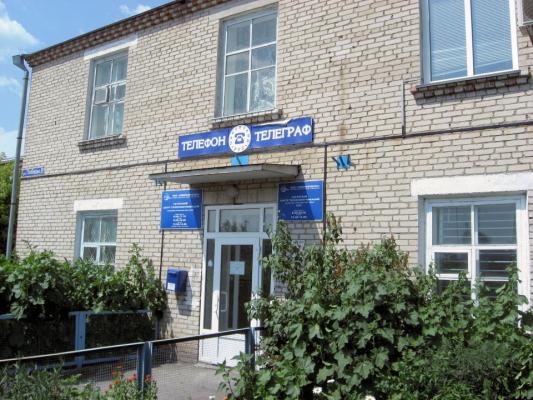