Russian roads have no need for rumble strips. Paved shoulders are often minimal and at times the entire surface rides like a rumble strip, so drivers might not notice. We had some roads like that today, though my expectations were set low enough that I was pleasantly surprised. Roads were still below average and the road remains narrow as traffic increases.

I left in the morning with cloudy skies and tailwinds. Rough roads but my legs were fresh. It was too early to stop at the cafe at Каргат turnoff at 10km. I followed the roads at near Кокошино at 31km we suddenly had smooth road. This ended 10km later though. It looks like most of today, the old concrete was at least replaced but in some places the new asphalt was soft and rutted by heavy trucks.

Tailwinds meant I made good time and was at Чулым turnoff at 59km for our first stop. Mickey had studied the maps here and said “lets go to 100km turnoff and perhaps even 140km turnoff today”. I was more non-committal depending on how my legs felt.

It was a steady ride amongst increasing traffic. A new cafe was being built at 96km but wasn’t open yet. At 101km was Дупленская turnoff with a muddy dirt road. I didn’t explore further because on the road sign was a note from Mickey that she had gone ahead in search of a better stop. So, on the bike again. This next stretch had more trees and as I reached outskirts of Коченево at 136km, I saw a nice lake, resort cabins and a very nice cafe. We refueled here before passing the city, getting water and ducking into some newly planted forests to find a place to camp. It was a long ride, but it is nice to be getting closer to the big city. 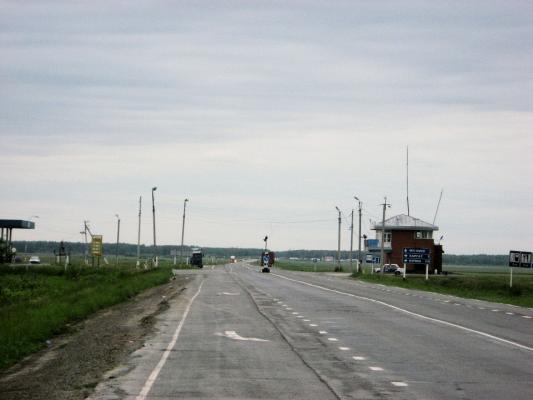 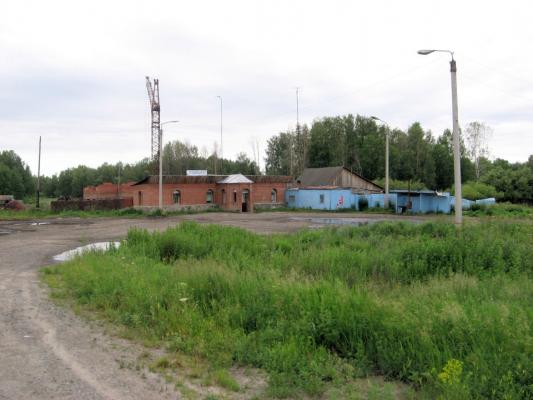 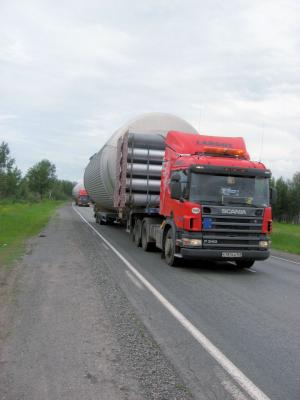