We were warned by Lonely Planet that â€œNovosibirsk Hotels, already overpriced, have a weird rule preventing most from accepting foreigners unless prebooked through a tour agencyâ€ and similar disclaimers. I tried to prebook an apartment from Omsk but this didnâ€™t quite come together. So the plan for today was to get close enough to the city that we might depart if we couldnâ€™t find accommodation.

We left our nice campsite in the forest and returned to busy roads. Fortunately, they became wider as we neared the city. Some bumps and cracks but overall better than expected. I stopped briefly at a cafe at 25km. Not long thereafter, the road split with one stream prohibiting trucks. We followed this road and by 36km it had curbs and gutters and was a very busy urban highway. It was nice to finally cross the Ob river at 44km. In comparison with Omsk, I found this river to seem a bit more urban.

Without much difficulty, we found our way to the first hotel. â€œWeâ€™re fullâ€ was about as helpful as the desk staff became. So, we started walking and found a hotel not in the guide books. Mickey went upstairs. While this hotel was also full, they were helpful enough to call many others (all full) and finally an office that rented apartments. The price was a bit much, but it would enable us to take a rest day. We started walking/cycling to the office. Across from the station was another large hotel. Not sure if they had been called or not but we tried it. Mickey went in and came back with a very reasonable price â€“ so we thought we might have a place for three nights even! After this, the difficulties began. Once they discovered our bicycles, there was a lot of back and forth when they first told us â€œno bicycles in the rooms, no luggage room or other place to put themâ€. We tried different possibilities and were clearly stuck. They went back and relented and â€œok, you can put bicycles in the roomâ€. Now as they knew it was two people and not one, the price was suddenly almost triple (for the same room with two beds). A bit worn down by the process, we decided to take our rest days here anyways.

Iâ€™ve done some walking around the city to find the basic layout including internet cafe and major places. It will be nice to take some rest time here. As near as I can tell, this is the big city nearest to our 50% mark. After this we also will not have cities as big, with none over a million people. 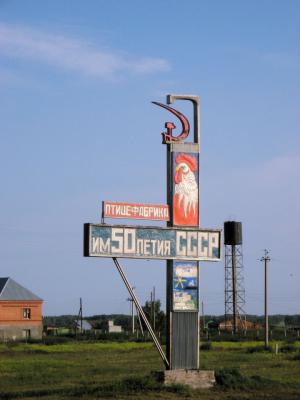 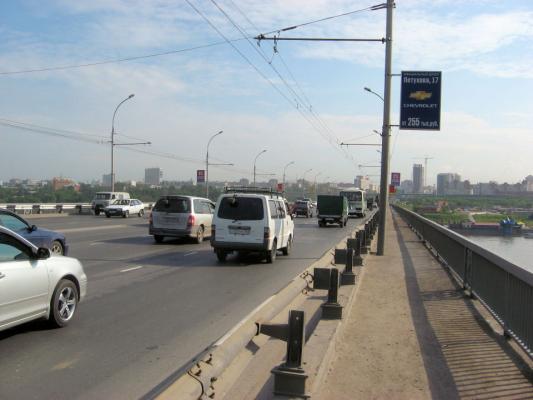 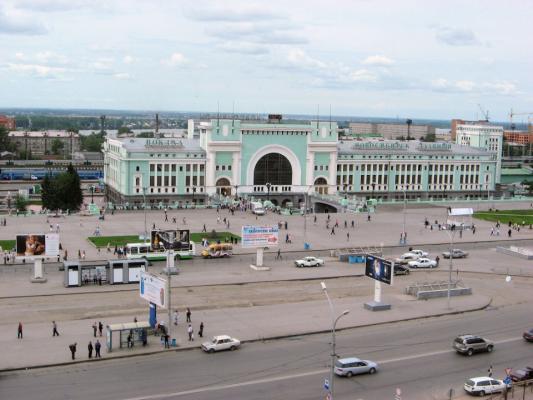 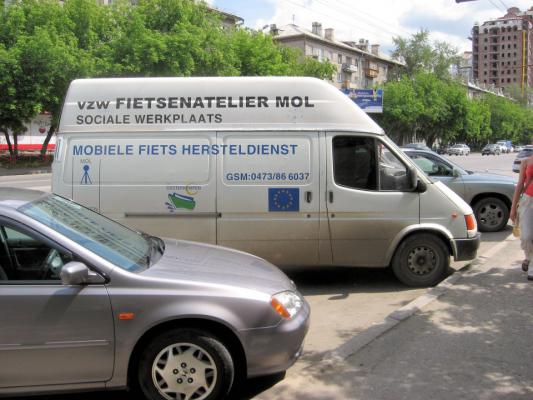 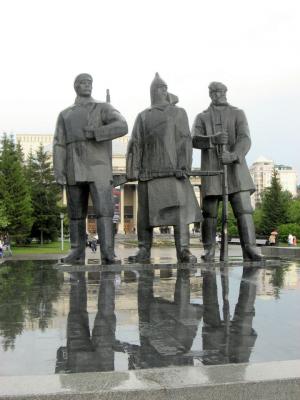