Good news is we found a good bicycle shop in Novosibirsk. Bad news is we will spend an extra day here for repairs. On our first rest day I walked around the city and found the Test Centre (Ð¢ÐµÑÑ‚ Ð¦ÐµÐ½Ñ‚Ñ€) bicycle shop. As I looked around the shop, I told them I was bicycling from Amsterdam to Vladivostok. Vladimir spoke very good English and told me â€œyou are not the firstâ€. He showed me a wall where he had taken photos of several cross-continent cyclists in front of the shop. He also showed me a scrap book with notes and some photos from those cyclists. It was fun looking through the book, I counted three from Netherlands, two from Japan, one from Canada, half a dozen from Germany, one from Austria and one from Switzerland and one or two from Russia. There were some pretty impressive rides among the collection. For example, one of the Japanese had ridden from Magadan to Murmansk during the winter. It was also interesting to read some of the â€œI came to the shop with a broken Xâ€ accounts of parts people had come to get repaired.

On the second rest day, I went to the shop with my bicycle. We took a photo and I added a scrap book entry. Here we noticed that the axle on the front hub was either bent or broken. The wheel still turns, but is a little rough and there is a noticeable movement up and down on the skewer. Ð¢ÐµÑÑ‚ Ð¦ÐµÐ½Ñ‚Ñ€ has some good parts and hence I decided to have them rebuild the front wheel with a new hub. This is the same wheel that already lost a ball bearing and was so-so quality when I bought it in Estonia, so nice to get it rebuilt with a better hub. Today is a chance to see a little more of Novosibirsk, though weâ€™ve walked through much of the downtown areas. I look forward to getting on the road again.

As I understand things, there are a few bicycle shops in Irkutsk and not much after that to at least Khabarovsk, so good to get things taken care of before then. This is likely a long shot, but if anyone knows of or can locate a source of gas for camp stoves (see photo) in Irkutsk we will also be looking for some in Irkutsk. 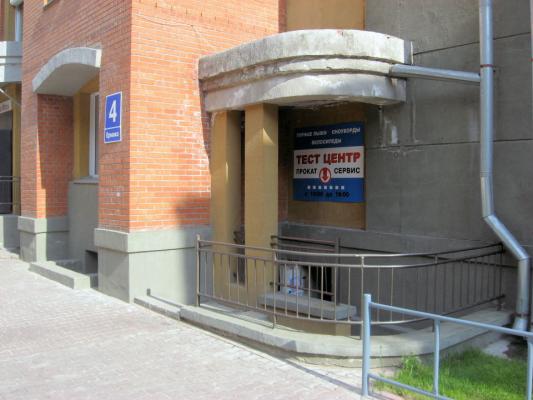 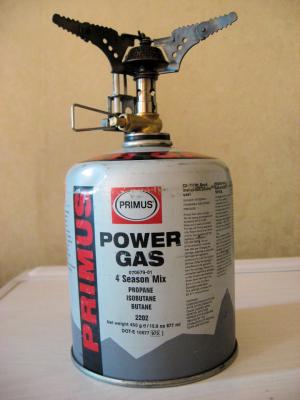