An easy ride today into ÐšÑ€Ð°ÑÐ½Ð¾ÑÑ€ÑÐº. Last night we were close enough to the airport that we could hear an occasional jet taking off or landing. We had as many mosquitoes as Iâ€™ve seen anywhere. My legs and arms look like they have a rash from the bites (despite sheltering in the tent and otherwise trying to cover up). The roads were good quality and fairly light traffic. It also seemed like we had a slight downhill ride to the river. I quickly reached the first exit to the airport at 12km and then the second at 22km. The road became a wide four lane divided highway.

At 28km was an exit to a cafe. It smelled bad and somehow didnâ€™t seem like the place to stop. I bought an orange and waited outside for Mickey. When she arrived we went to a better cafe at 37km. From here we climbed over a small hill and took the turnoff into town. Once we reached town, we followed the main road and then into the center. Without trouble we found the hotel. They had rooms and it wasnâ€™t much hassle to rent. In comparison with other cities, first impressions are of a town with friendly people.

I did an initial walk around town. Saw many people out for a Sunday stroll. It was warm, so walking along the river and by the fountains were popular options. Weâ€™ll be here another rest day and hence chance to look around town some more. My great circle program shows 3104km to Vladivostok and 5354km to Amsterdam. The road ahead winds back and forth a lot more and we have the unpaved roads coming after another 2000km, but it is nice to be slowly getting closer to Vladivostok. Weâ€™re even closer to Beijing at 2486km. 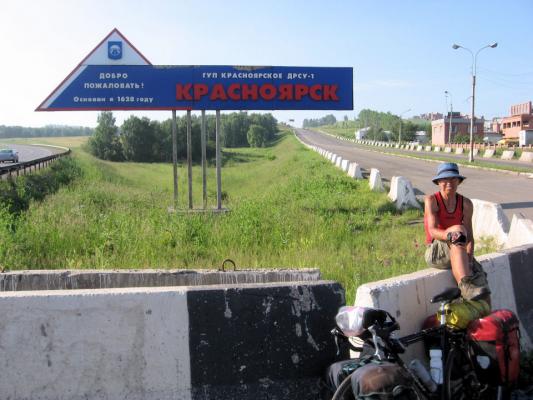 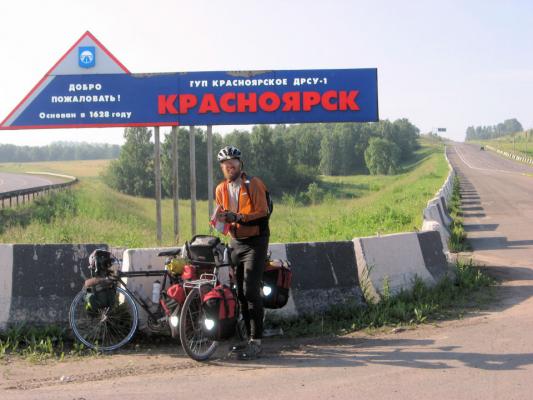 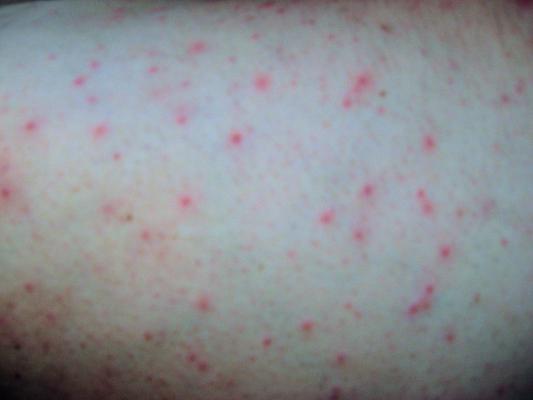 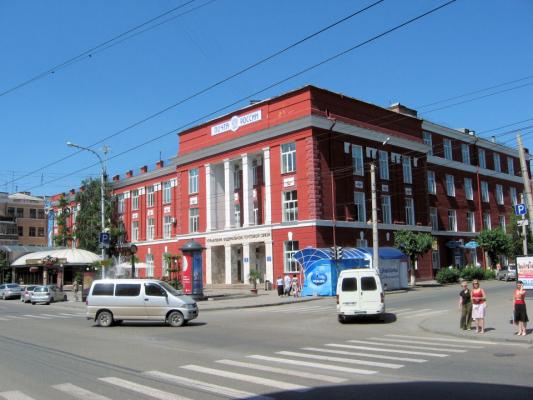 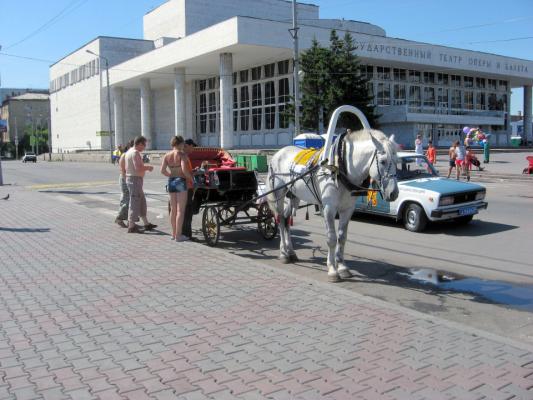