I liked Красноярск as a town for a rest day. It felt relaxed and about the right size. It was well marked as we left. We packed everything on the bikes and headed across the river. We cycled for nearly 14km before reaching edge of town. There was a Chinese area we went through before leaving town. One thing that stands out is how “white” these towns are, particularly given we’re not far from Mongolia, China and the central Asian countries. I also think I am one of few with a beard.

At 20km we came through Березовна and then started to climb out of the river valley. We met up with the bypass road and our route became busier. It looks like they are upgrading to four lane divided highway, but isn’t ready yet. There were some slow climbs up the hill.

As we got to the top we also had a few more trees. One or two more hills and we found a lunch place at Кускун at 54km. From here it became warm. The carbonated water started to expand my camelback [non-carbonated water was tough to find, perhaps the water is good here]. We stopped another time at 84km and at 86km for brief snacks. From here we decided to keep today from being too long and as we passed Марьевка we fetched water and camped nearby.

My tent poles are starting to crack. MSR ships an extra sleeve to put over the poles if it breaks, but I’m surprised the pole is going so soon. 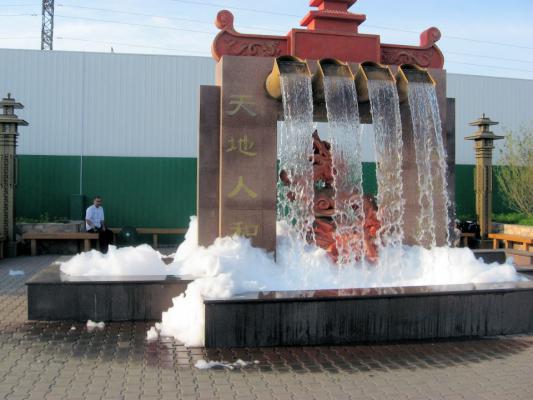 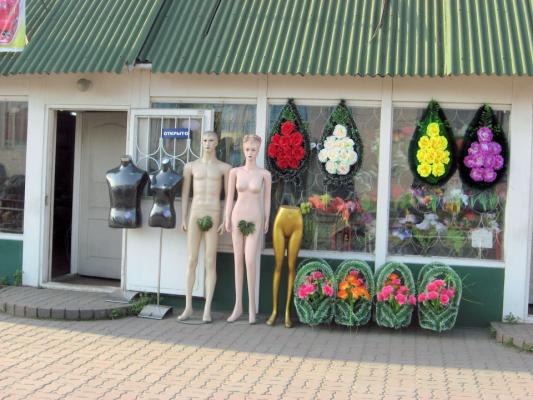 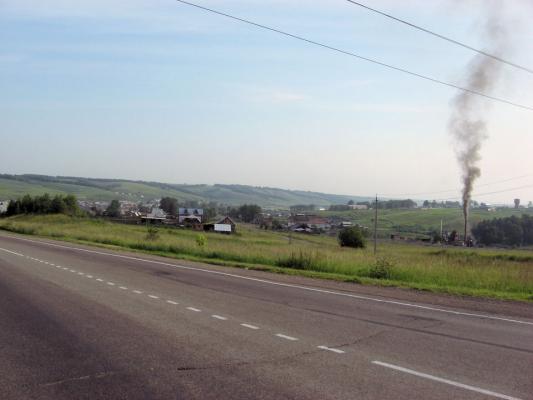