Roads in the eastern part of the oblast are in worse condition than the west. The amount of traffic seems similar but we had some bumpy roads today. We had gentle grades to climb up and over. As the afternoon progressed, we got tail winds.

I left camp in the cool morning air with few mosquitoes. There was a ДПС post and cafe close to the turnoff to Уяр. The road paralleled the railroad for a while and then went through farming areas. Lots of hay and wheat are being grown here. Our first stop was the turnoff to Рыбное at 39km. From here a few hills as we turned north. It was cooler than yesterday, though we also had light headwinds. Another cafe stop at 65km at turnoff to Бородино. By the time we got to Завировка it was mid-afternoon and we weren’t sure where the next town would be. We filled up on water in town. This town like many others has a public pipes with faucet to turn on/off the water. I hope the wind shifts tomorrow. 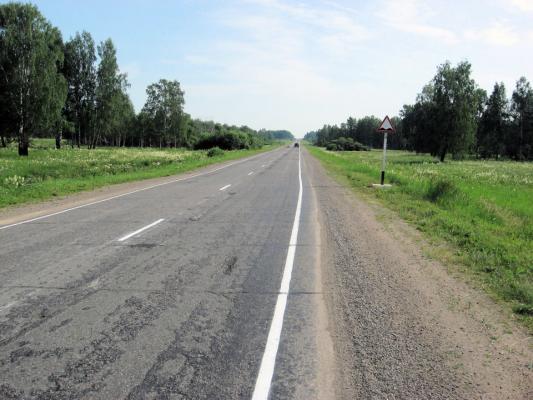 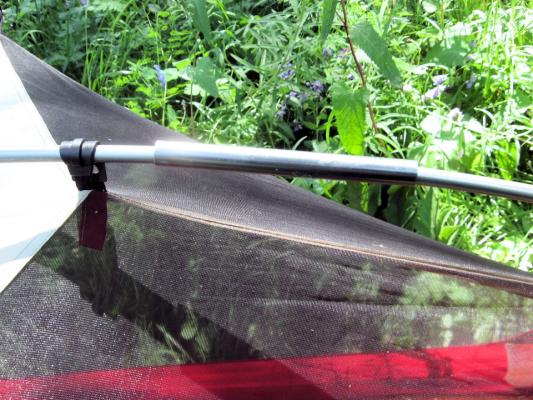 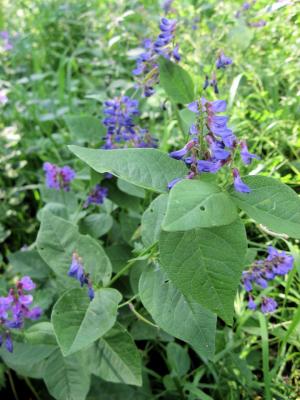