We stopped today at a hotel in the town of Ð¢ÑƒÐ»ÑƒÐ½. Our maps showed this as one of the larger places before Irkutsk and hence a reasonable place for a stop. Weâ€™re on the main street above the supermarket. There are many shops along this street as well as a market. Weâ€™re at the same hotel as a group of relay runners from Blue Planet Run. This is a 95 day run from New York City to New York City (passing through Colorado by the way).

I left our meadow campground in early morning. The first 8km were paved as I passed through the town of Ð¨ÐµÐ±ÐµÑ€Ñ‚Ð°. After that it turned to gravel again. At km 12 I met an automobile that asked where I was from. I used it as occasion to ask how many more kilometers without asphalt. â€œ30â€. Oh boy! A nice long gravel patch. At 21km was another town with cafe. I started counting automobiles coming the other way. Of the next 100 automobiles that I met: 50 were â€œin transitâ€ from Vladivostok, 43 were from the Irkutsk oblast and 7 were from other oblasts.

We stopped at 42km at another cafe. Just thereafter at 44km we had end of our gravel. Hooray, pavement! It was nice riding until we came into Ð¢ÑƒÐ»ÑƒÐ½. We asked and were directed to the hotel. The administrator was busy, but we waited and found a room. Nice to have a shower today. 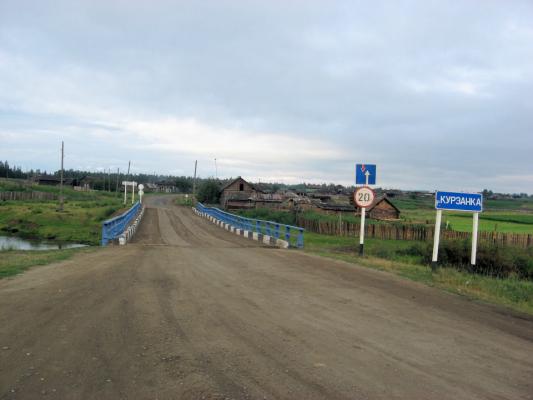 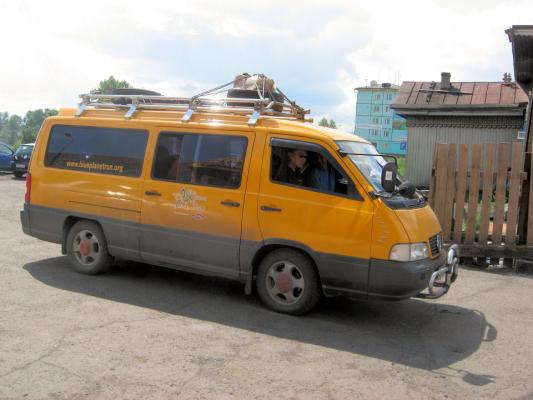 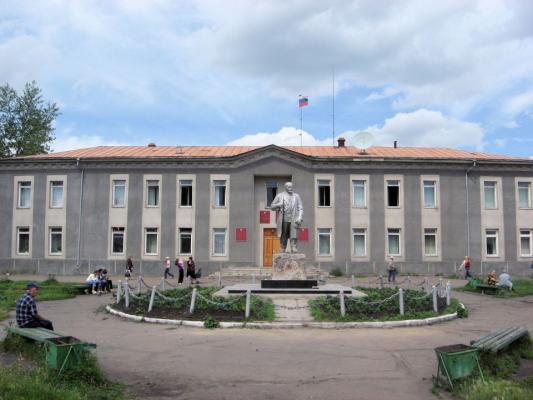 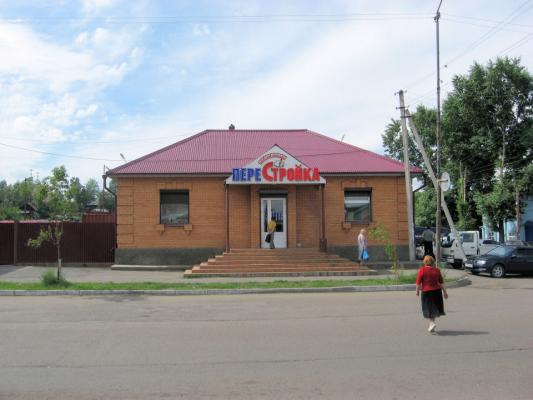