Weâ€™re getting closer to Irkutsk. Traffic is increasing. The road remains bumpy but is otherwise ok. Surprisingly, we didnâ€™t find many cafes on todayâ€™s route. We also missed each other for part of the day.

As I awoke, a quick burst of wind and rain came through. I was worried about having to carry raingear, but as quick as the storm came, it went away again and we had blue sky. We had light winds becoming breezy tailwinds in the afternoon and it stayed dry. It was also warmer than yesterday.

Nice early morning cycling brought me to a cafe at 20km. This seemed early, so I continued on. At 35km, Mickey came past. We cycled through mostly agricultural areas (I saw corn for the first time today) with gentle rolling hills. I was ready for a stop, but didnâ€™t see anything. At 61km we crossed railroad tracks and I saw sign for a cafe symbol but no cafe. I also didnâ€™t see the note Mickey had taped to the sign. So, I continued on and at 67km found a cafe but not Mickey. Not quite sure, I ordered food and waited for a while but finally decided to try the next cafe which they told me was 9km further. Still no Mickey. Now, it was more likely she was behind, so I continued cycling slowly.

Tailwinds brought me to and then through a large town of Ð£ÑÐ¾Ð»ÑŒÐµ-Ð¡Ð¸Ð±Ð¸Ñ€ÑÐºÐ¾Ðµ. After this a flat open agricultural area and town of Ð¢ÐµÐ»ÑŒÐ¼Ð°. I got some food at market here and as I was riding out of town, Mickey caught up. We fetched water and found a place to stop near a corn field and between the railroad and highway. Tomorrow should be Irkutsk. 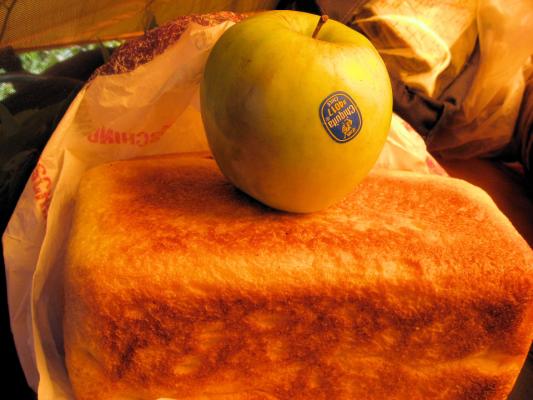 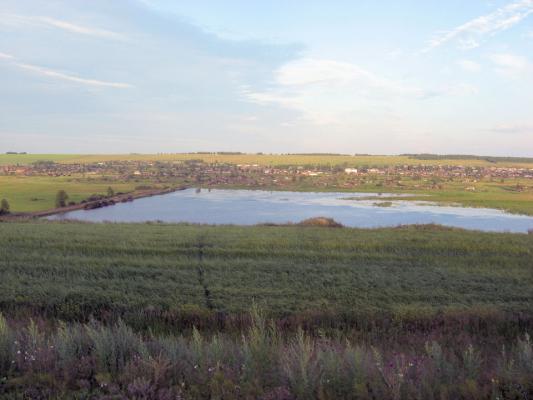