Today we made it to Irkutsk. Weâ€™ve been working to reach this city for the past two plus months so it is nice to finally arrive. Plan is to spend a few days replenishing and refitting and then to start the segment from here to Vladivostok. My brother Bert will be joining us on this part and will be arriving in Irkutsk a little over a week from now.

Last night heard several trains coming through. A straightforward ride this morning. At 8km the road split into a road through ÐÐ½Ð³Ð°Ñ€ÑÐº and a bypass. We took the bypass. It started as a bumpy two lane road and at 20km upgraded to a bumpy four lane divided highway. Despite the extra lane, the cars seemed to pass just as closely. There were some low hills to climb over as well. At 38km, the bypass rejoined the regular road. I stopped here to get a city map to guide our way into the city. The road continued busy and we were happy to see the official Irkutsk sign at 50km.

Riding into the city was at least as chaotic as these other large Siberian cities have been. At one point we got off and walked for a while, including across the Angara River which we crossed at 65km. We had made a reservation at a hostel but were arriving two days early. We found the hostel and they had a sign on the door saying they were fully booked, so we first looked at other places. Some more wandering around town, but we found a nice hotel with little rooms.

Nice to be back in a city again. Got a shower and washed clothes. Also went walking around to survey possible bike shops. Found a few candidates, though none as good as Novosibirsk as far as getting a good service. 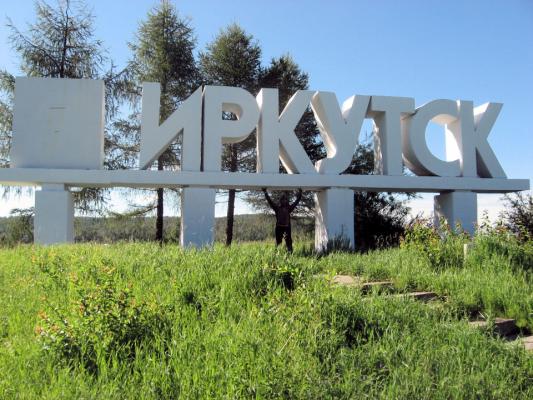 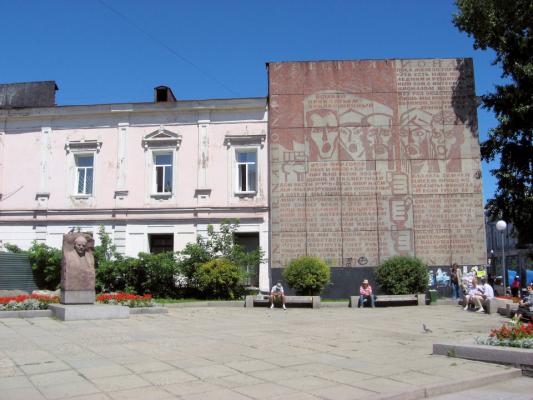