We’ve had a few rest days to look around Irkutsk. The first two nights in a hotel and last three nights in a hostel. Mostly looking around the city or relaxing. Plan is to leave 25th.

We walked through the city to find different possibilities for bicycle repairs and service. My bike seems to be running well enough and I didn’t really find a good mechanic to check things over, so didn’t bring it in for service. The problems I know about my bike are some cracks in the rear rim, need to replace brake pads and the chain is likely stretched. The plan is to do these items myself with some parts that are coming from the USA (including a newly built up rear wheel, new chain and new rear cassette). Mickey did bring her bike in to check on the derailer (was loose) and bottom bracket. The bottom bracket was replaced and all is well again.

After taking care of the bike service task, we found that “Fan Sport” is a good place to get iso-butane/propane gas for the gas stove. I picked up a gas stove as well as I suspect we’ll have fewer cafes after Chita and as it gets cooler may be nice to heat up soup or tea.

I’m looking forward to the road ahead including the gravel roads after Chita. Folks are happy to tell us things about this road including (1) ~1700 km construction zone with a few smooth gaps, lots of dust and a huge variety of road surfaces (2) most traffic will be heading west and consists of Japanese cars being imported into Siberia – if the car gets wrecked then there is no way to tow/repair it so a few burned cars are also along the way (3) Russian mafia stories of people preying on those driving the cars along, having a few cyclists together is a good idea. Just for fun, here is a recent report from a Fiat 500 expedition made in June 2007 of driving the road.

I’m not quite sure what to expect of this gravel road, so we’ll see once we get past Chita (and probably with some construction zones before then). That will be part of the adventure…We still have 1150km to get to Chita itself.

Irkutsk definitely has more tourists wandering the streets. They are easy to pick out (as are we). The hostel is also a nice place to meet folks. Most seem to be from Europe (Dutch, French, Swedish,…) and most are traveling the train with a stopover in Irkutsk/Baikal before going on to Mogolia and China. The hostel owner says many British tourists this year and fewer American tourists this year.

Irkutsk has the standard main streets (named Karl Marx and Lenin as in other cities) and a large lively market area. Behind the market area is a Chinese area. There is definitely a larger Chinese/Mongolian/Buryat and Asian presence here than we’ve seen in other Siberian cities. We saw a little in Krasnoyarsk but very little before then. Irkutsk also has a better collection of camping and sport shops than we’ve seen so far. Women’s fashion still includes high heels and short skirts, though less so here than further west.

Overall been a nice few rest days while we regroup, repack and get everything ready for the road ahead. I’m expecting it to get at least as challenging, particularly with the dirt roads. I’m guessing internet access in Ulan-Ude and Chita and then a big gap until we get closer to Khabarovsk so you may not hear about those gravel roads for a while. 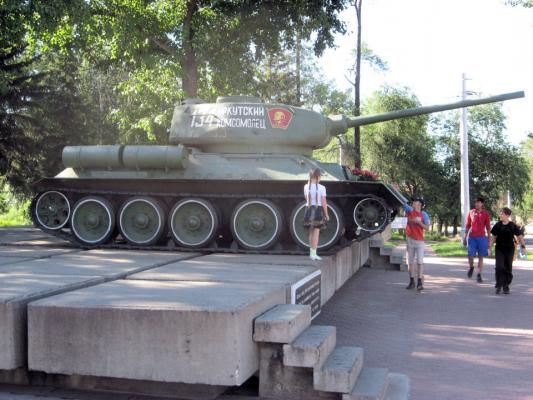 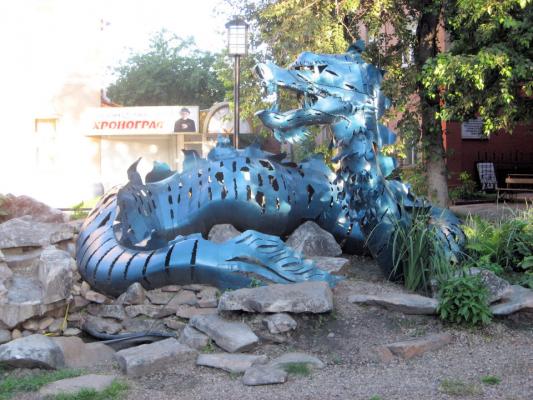 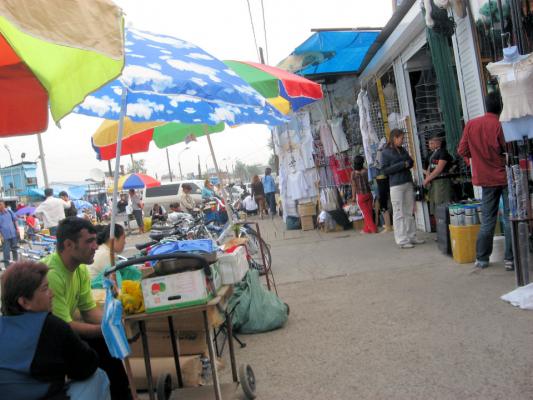 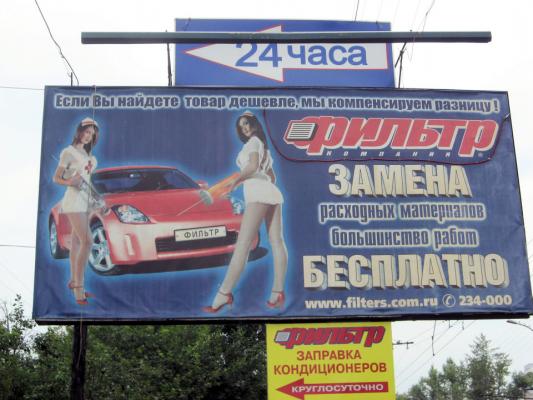 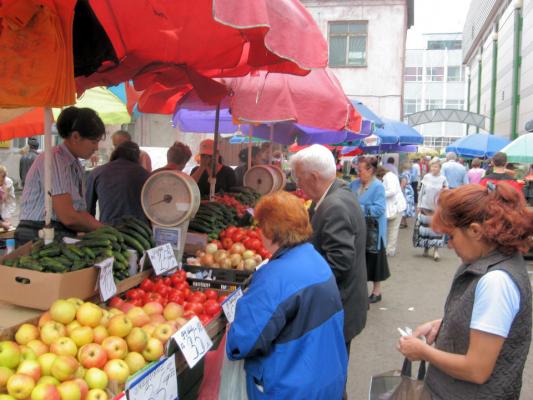