Yesterday Bert and Jean arrived in Улан-Удэ. We met them at the train station after their overnight train. They had flown to Иркутск and came with lots of useful things. It was like Christmas in July.

My back wheel was replaced with a new 48-spoke wheel built up by Lees Cyclery in Fort Collins. I also put on a new cassette and chain. All appears to be riding well, hooray! As I took apart the old wheel, I closely examined the rim. The small cracks I had seen 4500km ago hadn’t progressed much and weren’t deep. I did however find a 3cm long split in the side wall of the rim. It had bent itself open. I had noticed this a few days ago but waited to investigate. I took apart the old wheel and gave the hub to Jean to carry back to the US. Bert and Jean also brought other bike goodies such as spare tires, brake pads, toe straps (mine are almost worn through). Bert brought a two person Hubba-Hubba tent. We will need it when both Bert and I are cycling. Right now it is just me and a larger space and a little heavier load. We also got some welcome English reading.

Mickey seemed to catch the same bug/virus that I had. Mid-morning her GI tract decided to empty itself and she was sick the rest of the day. A little frustrating for her.

This morning we were late to leave. We waited to take it easy with sickness and also wanted to visit with Bert and Jean before they returned to Иркутск. It was lightly raining at 10am when we left. The road climbed out of the city and went over some low hills. We weren’t 100% certain we were on the right path but two inquiries reassured us. We roughly followed the river though there was still climbing. At 17km we finally reached the main road. We had a nice stop at a fruit stand at 19km. The family sold us grapes which we ate. They were curious and asked many questions about our trip and let us get a photo. As they learned more, we were each given a tomato. It is these types of impromptu and personal connections besides the road that adds a lot to cycle touring.

The main road was bumpy and narrow and occasionally climbed a low hill. At 32km we stopped for food. At 39km the road started a slow several kilometer climb up and over a hill to Тарбагатай. We came to this town at 46km. From here it was a long and sometimes slow climb to 72km going past two smaller villages. People were outside with produce for sale: vegetables, honey and other things. They would smile and acknowledge with a wave or nod. It was nice to finally to get to the top of the hill. Here a good descent with brief stop at a cafe and water before camping in a meadow below Бар. I’m in the more spacious Hubba Hubba tent reading a new book. Isn’t life grand. 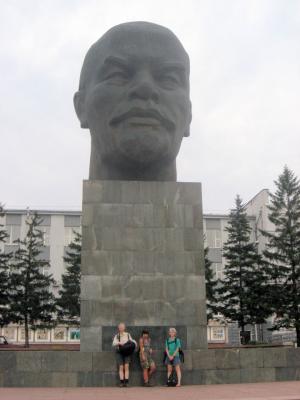 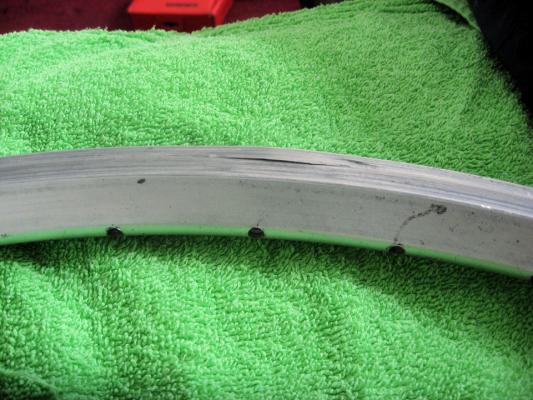 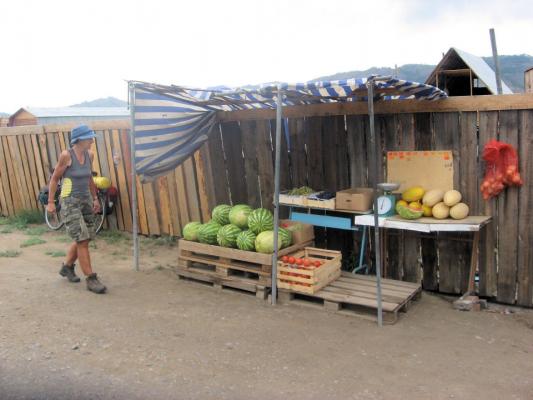 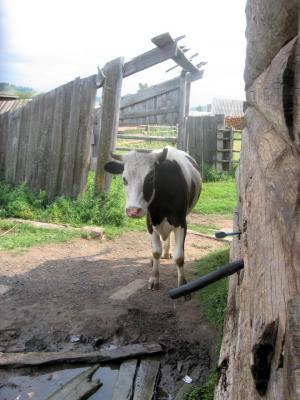