Today a bike ride back to the big city of Ð§Ð¸Ñ‚Ð°. It was once again nice to get to a larger town. We had a brief shower as I went to pack the tent in, just enough to make the rainfly wet. At 8km I passed through a road control post and then at 9km was a turnoff from the M55 highway to the smaller back road to Ð§Ð¸Ñ‚Ð°.

The road went past two small villages. For once, most of the traffic was heading our direction rather than against us. We followed the railroad tracks and I saw at least five trains this morning. It was a flat road and we had a slight tailwind so cycling went quickly. We climbed a low hill or two and then reached city limits at 30km. The road into the city was nice and smooth. We rode along a lake and stopped briefly at what we thought was a cafe. It was a new restaurant, however it was still being built. The folks outside at the tables were construction workers rather than patrons. They shared a coffee with us and then we were back on the road.

Our small road went past the city center on a hill along the south side and we then headed into city center itself. Without much difficulty we found the hotel where Bert was at. It was nice to have a room already and not have to search different hotels. Now time to wash clothes, update web sites, check bike shops and other city tasks along the way. 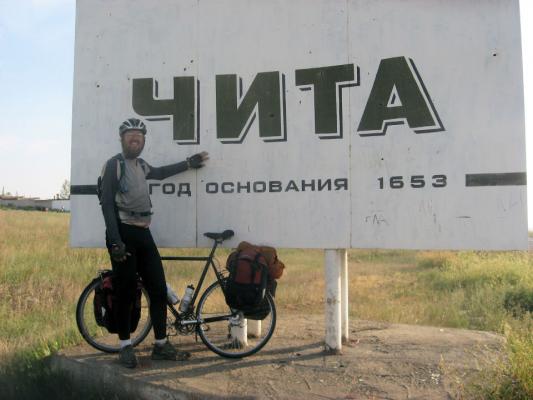 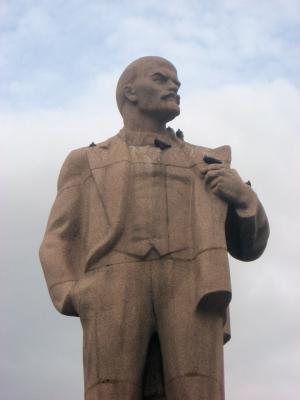 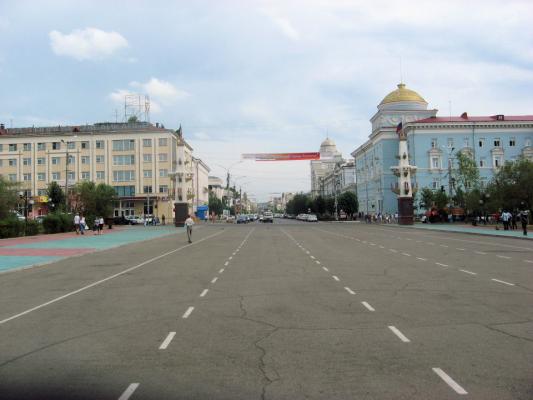