Today was a surprisingly tough day, and Iâ€™m now a little worried about my back wheel. We had some rough roads and Iâ€™m seeing a few stress lines (in the wheel not me) and the wheel is slightly out of true.

It froze last night with frost on the tent. Fortunately, the sun helped warm things up. I left a little earlier and Mickey caught up around 10km. We continued to have nice smooth roads at first, though around 40km it suddenly became bumpier. Bump, bump, bump. I stared at the rim too long and was a little worried. At 48km we came to Ð£ÑÑ‚ÑŒ Ð¨Ð¾Ð¼ÑƒÑˆÑƒÑˆÐºÐ° and a chance to eat. There was even a small hotel here. It helped me adjust back to not worrying about that wheel as much.

After lunch we took the (bumpy) road into Ð¢Ð¸Ñ…Ð²Ð¸Ð½. I was unimpressed by this town or its roads but it had an ok supermarket and a chance to buy alcohol for the stove. I had a very small alcohol burner and Mickey had both a gas canister and alcohol stove. It turned out later that the alcohol was likely lamp oil and hence didnâ€™t burn well. Gas canisters will run out, so it would have been handy to not have mailed home my MSR stove.

Once we left town there were some more bumpy roads but became very smooth at 80km. Hooray! At 93km we came to the turnoff for ÐŸÐ¸ÐºÐ°Ð»ÐµÐ²Ð¾ and this time elected to stay on the smoother road and bypass the city. It remained smooth for 6km, but wasnâ€™t real bad after that.

Finally, our water ritual. We found a small village and started asking for water. Folks pointed out the big house and nearby was a well and friendly person who help us fill up on water. It was just a short ride from here to the campsite. This was good since I had forgotten a water bottle and walked back to the well again. A surprisingly long day. 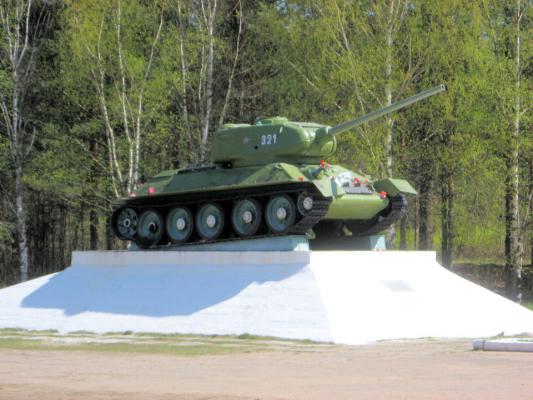 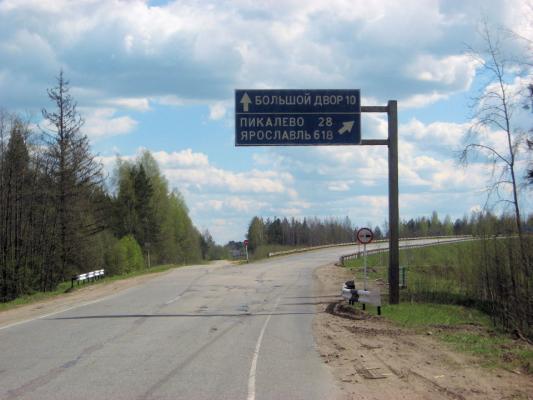