ÐœÐ°ÐºÐ°Ñ€ÑŒÐµÐ²Ð¾ is a nice little tourist town, with the large monastery in the center. Tourist boats stop here on their way along the Volga. This is also site of a ferry across the water. We wandered through town to start before waiting for the 9am ferry to arrive. The boat was full. Guidebooks indicate this is a popular destination for a picnic lunch or day away.

The 9am boat the other way was much less full. We loaded our bikes on and took the ferry across the water to Ð›Ñ‹ÑÐºÐ¾Ð²Ð¾. Once again it was a little tougher to find our way out of town. However, we stopped person to ask and he decided to drive his car with us following to show us the route. Several twists and turns later and at 8km we were to the M7 motorway.

This road is one of the larger routes across Russia. It was busy with plenty of trucks on the road. Initially the road was ok, though it proceeded to climb up and over several hills and was slow going. Here we reached a point of road construction. All the traffic was routed onto one (very rough) lane. This was an obnoxious ride with many many trucks wanting to pass. I tried walking, riding on the closed parts, riding over the bumps. Anything I tried was slow going. At 25km we finally got through this part.

Unfortunately, the road didnâ€™t improve after that. The road continued to be poor, narrow and full of trucks. The edges of the road were either deteriorated or there were deep ruts in the asphalt. It was a big challenge to ride and felt a bit dangerous and I walked a bit or two. I started wondering about hitching a ride past the worst parts here. Mickey came to the same conclusion even more strongly about somehow getting off of this road. We finally reached a truck stop at 77km and decided to just call it end of a frustrating day. If the M7 continues as busy/narrow it likely feels too dangerous to ride here. Weâ€™ll need to get out the maps and look for a better alternative for a while. It was nice to get a hotel room here and first shower in a while. 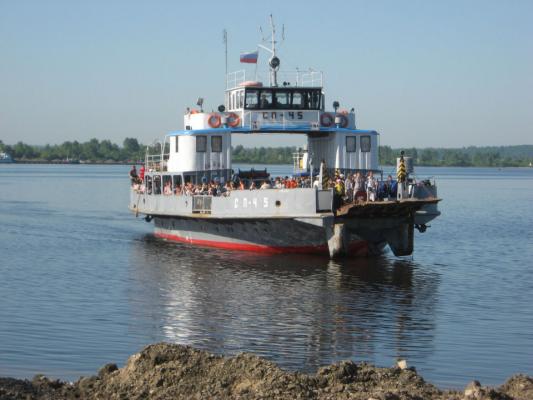 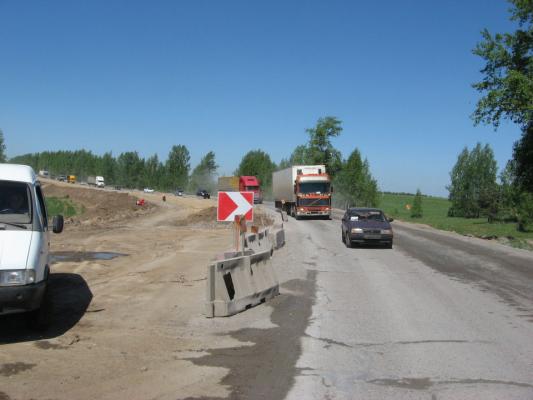