I lost Mickey today. Not quite sure what happened. She cycles more quickly and normally goes ahead and waits at interesting points. I last saw her around 10km and then not again at any cafes, gas stations or anywhere else after that. I expected her in the towns at 35km, but by 63km I decided to make my own gas station stop and at 100km a lunch stop. Hopefully we will meet up again. Iâ€™ve cycled enough today that Iâ€™m not riding on in vague hopes of finding her somewhere.

Weather forecast called for hot (39C, 102F), so we were up early and on the road by 6am. This had an added benefit that the roads were quiet as we cycled through the middle of the city. The roads generally became wider but were still smooth. Most of the traffic was inbound. At 22km we crossed the ring road and the road started to get smaller and less crowded. My GI tract had been unsettled last night, but fortunately some Imodium helped.

The road was flat as it followed a river drainage and railroad. Several small towns along the way. The rest day had helped my cycling. At 70km came ÐÑ€ÑÐº with a small hill to climb. I was surprised to not find Mickey here. It was open with fields planted along the way. It was warming up and so kept going scanning for Mickey. Finally at 110km I came to an intersection where I filled up with water and a little while later decided to stop for the day, without signs of Mickey. 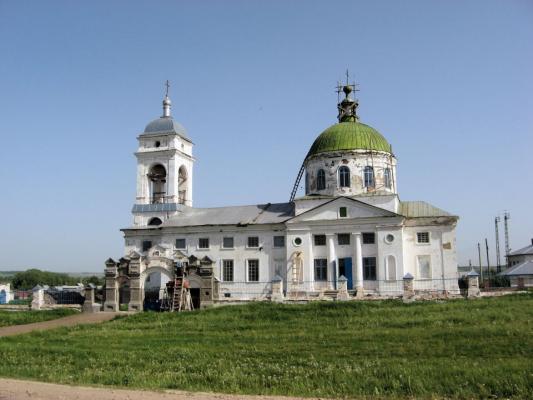 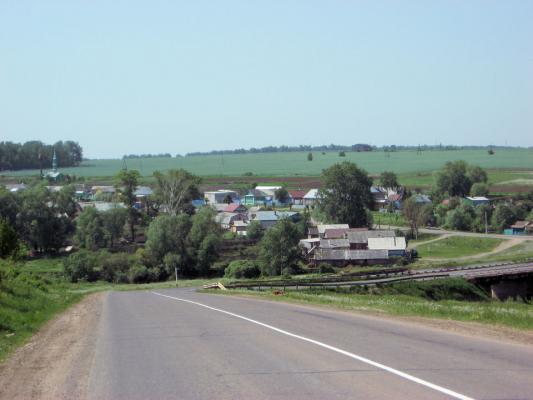