A good solid ride today, with some bumpy roads. It was cold overnight as the wind blew in from the northeast. The road noise was quiet last night (no ferry crossings to drive to overnight). I snuggled in the sleeping bag before getting on the road. Some gentle hills to climb and at 11km I was in ÐšÐ¸Ð»ÑŒÐ¼ÐµÐ·ÑŒ. The sign said rough roads for the next 24km and except for 6km of new pavement, they meant it. I had pumped up my tires and so felt all the bumps.

At 35km I came to a fork in the road. A â€œshort cutâ€ headed east and was the one I guessed Mickey might have taken (or would take). However, to the first town was 13km of gravel and at least another 10km of path/road after that. I decided to stay on the paved road instead. To reward me, another 3km further was a cafÃ© to revive me with some breakfast.

The road improved after this. As it went through forested areas to Ð¡ÑŽÐ¼ÑÐ¸. A few hills but my speed also went up. At 58km, I turned, this time onto an official road towards Ð˜Ð¶ÐµÐ²ÑÐº. This would meet up with the short cut later. Again, I had 40km of mostly good road to Ð£Ð²Ð°. It was a Saturday and several decorated wedding cars passed. The roads through Ð£Ð²Ð° were worse again. I concentrated on riding and was almost through town before realizing I wanted to stop at a cafÃ©. I found one just on the edge of town but it was closed. So, I rode further with intent to ride at first store/cafÃ© and then camp. There were a few more hills to climb. A truck came past and then stopped. I had talked with the truck driver on the ferry the day before and he was surprised to see me. He also told me the next cafÃ© would be in ÐÑ‹Ð»Ð³Ð°. I decided to continue slowly and before I knew it I was in the last hills to ÐÑ‹Ð»Ð³Ð°. Folks at the store were amazed at my trip and laughed at me when I used the word vacation to describe it. Glad to find a campsite nearby after a long but good ride. 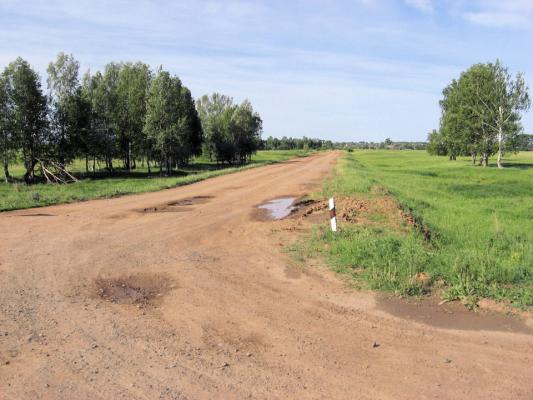 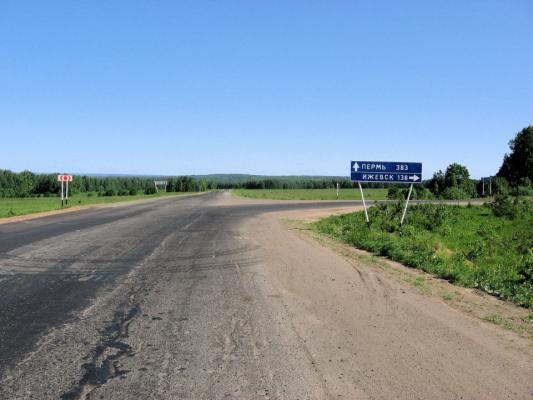 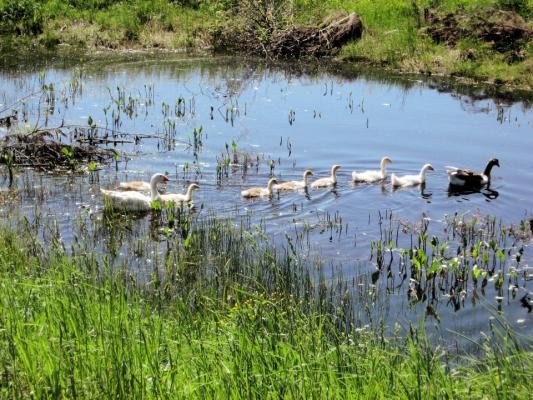