There were times this afternoon when I felt I was mostly riding the distance to get it done, not a good sign. I miss having Mickey here these last few days.

Today the weather was variable, though the common theme was a cold north wind. I awoke to frost outside the tent. This makes a range of 40C (70F) in just two days. As I waited for the sun to come out, I saw an entirely overcast sky clear up. Later in the day it would cloud over again. The road stayed in good condition, though progressively busier as I approached Ð˜Ð¶ÐµÐ²ÑÐº. At 48km I reached the end of the cross road and headed north into the wind, up a hill and to the big city. There were surprisingly few trucks here (I was later to find they were routed around the city. At 50km, I stopped at a store for breakfast.

From here I cycled through the city with surprising ease. I followed the truck signs and major road signs and stopped at a cafÃ© at 65km on the way out of the city.

The road to Ð’Ð¾Ñ‚ÐºÐ¸Ð½ÑÐº became progressively busier and worse condition. It was rough with cracks. There were multiple drainages to cross over. The number of trucks increased as a bypass took them around town and onto this road. By 96km I was ready for a break. My map showed an intriguing short cut via Ð‘Ð¾Ð»Ð³ÑƒÑ€Ñ‹. I stopped at the shop in town to get dinner items and also rode past a ski area (I must be in the Urals now). However, I couldnâ€™t find the short cut. I asked once and was directed on a path that seemed doubtful and ended up at the local swimming hole. Tired and frustrated, I made my way back to the busy road and rode a short distance until I found some trees to get out of the wind. 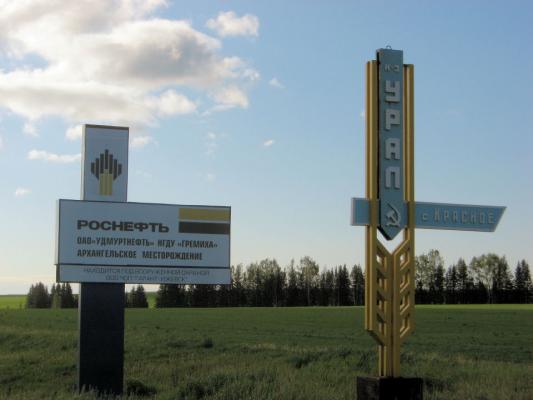 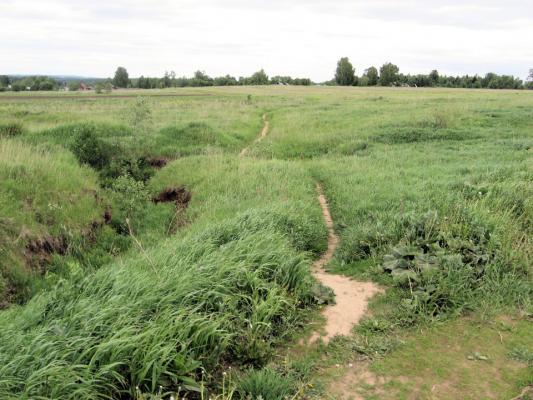