Good ride today with a few hilly bits. Cold again starting out. I could see my breath. Most of the trucks werenâ€™t on the road when I departed so better than yesterdays finish. Only 8km to Ð’Ð¾Ñ‚ÐºÐ¸Ð½ÑÐº where I turned to the south and had tailwinds. There were some more hills to climb but after 15km, it stayed mostly flat. Road conditions were variable. After ÐšÐ²Ð°Ñ€ÑÐ° at 20km. the road went into and through the woods. At 37km was ÐÐ¾Ð²Ñ‹Ð¹ and a cafÃ©.

Just after this, the road crossed a wide dam and into the ÐŸÐµÑ€Ð¼ oblast and town of Ð§Ð°Ð¹ÐºÐ¾Ð²ÑÐºÐ¸Ð¹ with another hour of time change (if you arenâ€™t keeping track, Iâ€™m now 2 hours east of Moscow). I tried the post office for internet but the only terminal was occupied by a teenager who looked like he was going to stay a while.

Just as I came to intersection out of town, I paused to make sure I would take the proper road. A man in a dark SUV drove up. He came to me and asked if he could photograph the bicycle. He was quite excited to see the Trek 520 bike. He had a Schwinn and asked if this was a good brand. I said yes. Unlike others, he was mostly interested in the bike and not other parts of the trip.

As I was cycling a little further, I came across a second person. He said he designed bicycles and again was interested in the bike. I asked him about road conditions. The SUV guy came up again after this. He had an orange reflective vest he wanted me to put on. I told him this wasnâ€™t necessary though it was a good reminder to get out my orange windbreaker (I still had on my heavy blue coat). He also showed me a gun and asked if I needed one. I told him no, I wouldnâ€™t need a gun.

The road ahead was variable with steadily increasing hills. There was some truck traffic, but overall traffic was light enough that it worked. The morning cold and clouds were gone. I stopped once at 78km for lunch and then slowly cycled the last kilometers to the end of the day. 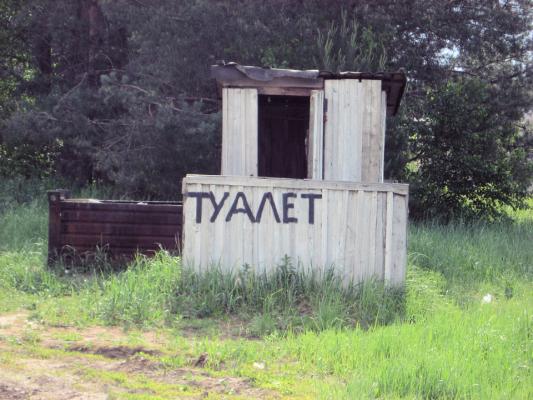 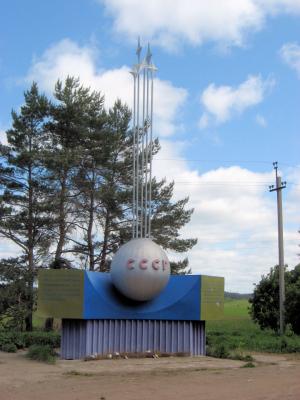 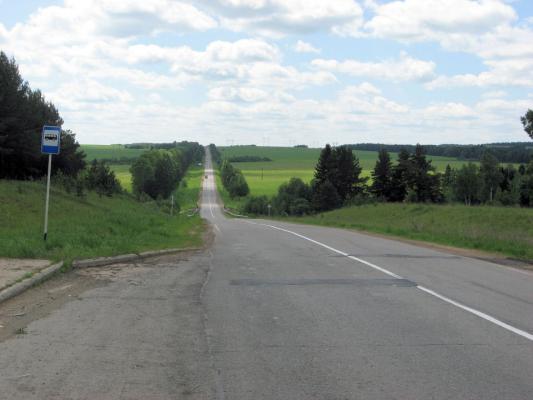 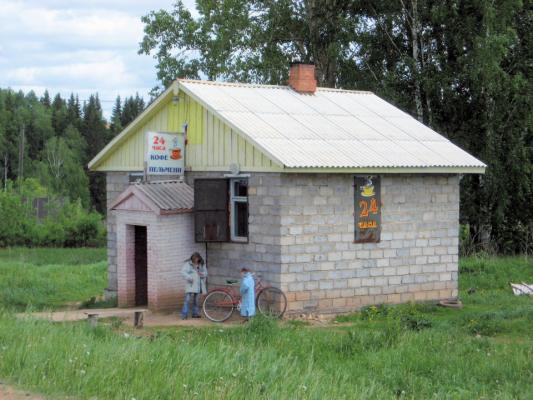