Today was supposed to be a ride to the next bigger city but this turned out to be a bit of a disappointment. The road started out well and at 8km was a turnoff where truck traffic headed north to ÐŸÐµÑ€Ð¼. From here a mixture of flat with longer hills to climb. It was early and the stores were still closed, until a descent into ÐšÑƒÐµÐ´Ð° and cafÃ© at the intersection at 56km. I was hungry by then.

The next 10km were a rough road but were followed by new smooth road after that. The hills were big enough that I walked a few. I had seen signs for Ð§ÐµÑ€Ð½ÑƒÑˆÐºÐ° and so hoped to get into the town, a hotel perhaps? Internet? I followed a road into the town but found mostly industrial areas. I went back out a different route, finding a supermarket to refill on food. It was otherwise disappointing as a town. Decided to follow the road east out of town.

This was a tough road to ride. Multiple steep hills and rough asphalt. A steady progression of dump trucks came past. I am now in oil regions as I see both pumps and pipelines. I was glad to finally find a camp site as I was getting intermittent rain. 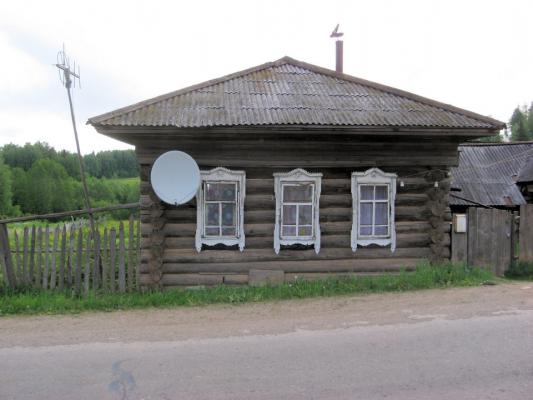 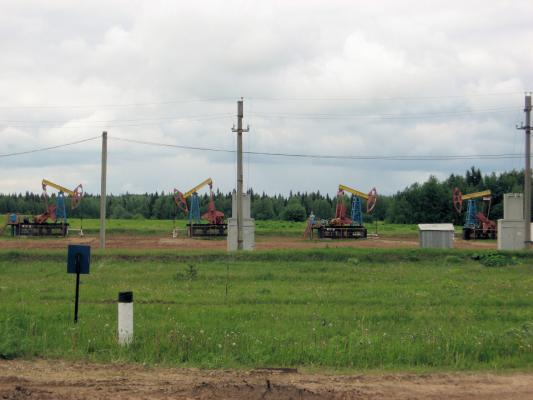