I’ve reached the big city of Ð•ÐºÐ°Ñ‚ÐµÑ€Ð¸Ð½Ð±ÑƒÑ€Ð³ today, two time zones east of Moscow. I plan to take a rest day here tomorrow and provide some more updates. This past week I’ve been cycling through the Ural Mountains. They are rather low hills, though still enough to climb over and I did actually see a ski area. At some point today I must have crossed a “continental divide” and hence am now in Asia rather than Europe. My “Eastern Europe” maps all stopped a while ago, so this is nice to finally be in the new continent.

As you’ll read, the first day out of ÐšÐ°Ð·Ð°Ð½ÑŒ, Mickey and I somehow got separated and I haven’t seen her since. I expect she is cycling some of these same places but just at a slightly different route and different days. The weather has taken a shift for colder and the last day or two also wetter.

Last night was in a hotel. The bed was harder to sleep in than my sleeping bag (it was too short, I ended up putting my mattress on the floor), but it was nice to look outside this morning as it was raining and think, “I don’t have to pack up that wet tent”. Today the ride was along the main highway into Ð•ÐºÐ°Ñ‚ÐµÑ€Ð¸Ð½Ð±ÑƒÑ€Ð³ as the road became progressively busier. The first 45km were reasonable road, after that it was a bit busy until I got into the city itself. This is a big and bustling city. However, I bought a local city map yesterday and this in combination with “Lonely Planet” made for a fairly easy navigation to a hotel. Close to the hotel was the Trial Sport shop. I brought over my bike and they diagnosed some problems I had with the front hub as being one of the ball bearings had disintigrated. Instead of riding on 10 bearings on one side, there were just nine. This was fixed, I had my first shower in 10 days and it is nice to be back in the city again.

It was noisy in the Bolshoi Ural Hotel, but nice to have a bed and a shower. I’ve done a little looking around the city so far. I visited the site where the Romanov Czars were killed, a small memorial here dominated by a large church nearby. There is also a memorial to the Afghan war, with smaller memorials to other revolutions. It is interesting to see some of the same places the US has memorials, but was on the other side, e.g. North Korea, Vietnam, Hungary.

If you have money, there are plenty of electronics and other items to buy here. Sprinkled through middle of the city are some large shopping centers with stores with fancy items. Not quite up to the level of Frys Electronics but starting to get close on what they have available. Otherwise, taking a quiet rest day here as I wander through the city and otherwise take a break before heading eastwards. 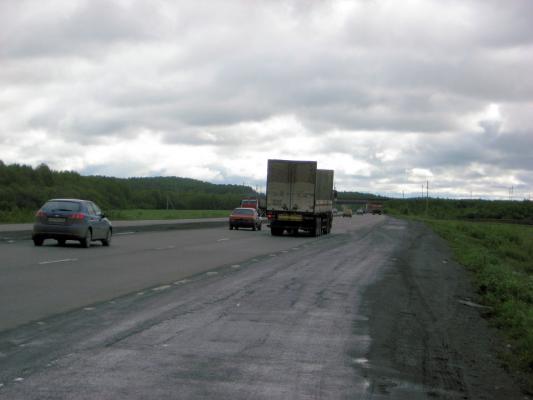 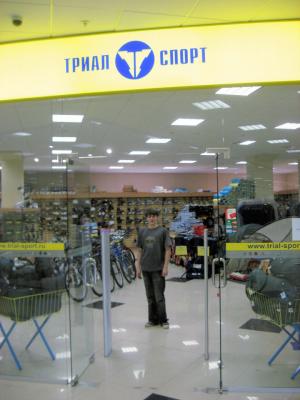 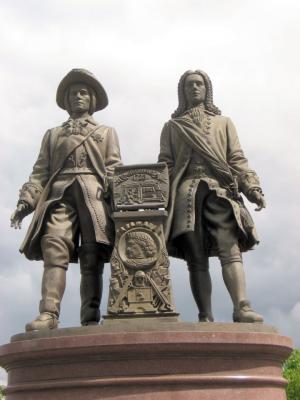 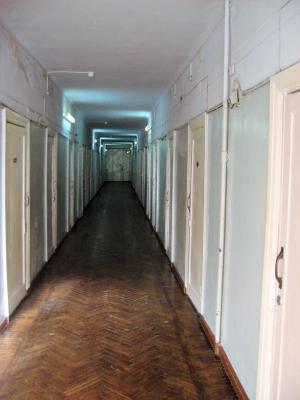 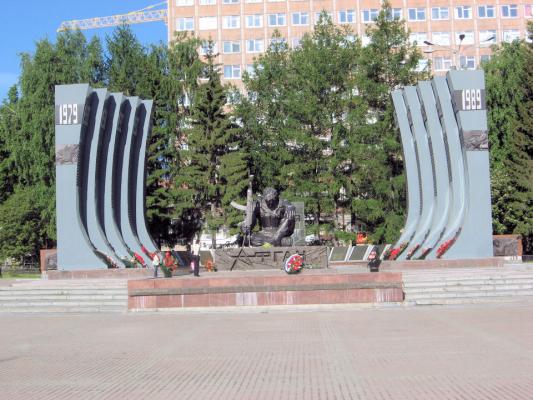 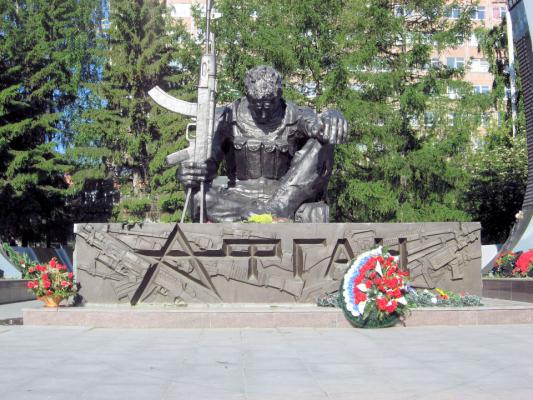 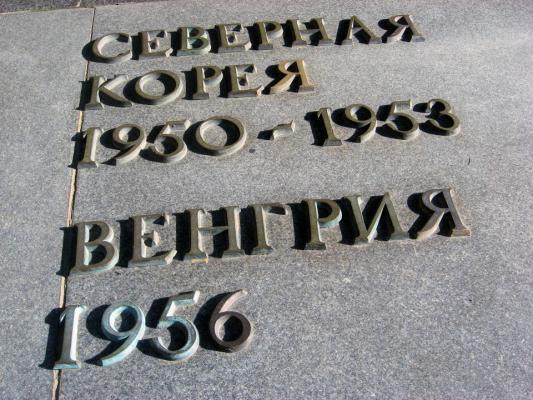 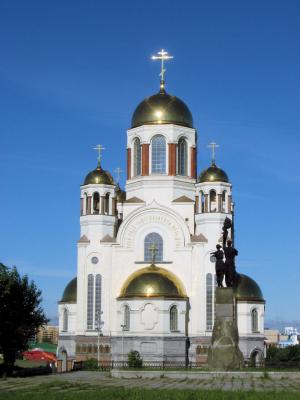 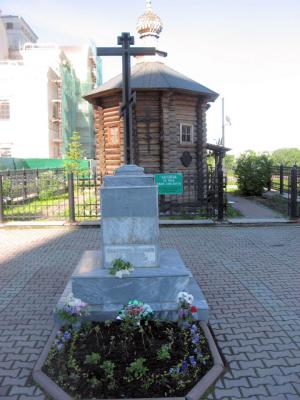