A shorter ride to bring us to the city of ÐšÐ°Ð·Ð°Ð½ÑŒ and a rest day. We left our riverside campsite and were back on the larger roads today heading to the city. However, rather than taking the large bridge (M7), the plan was to take a small ferry across the water from Ð’ÐµÑ€Ñ…. Ð£ÑÐ»Ð¾Ð½ I had been asking for a few days if this ferry existed and with exception of once this morning, the answer was affirmative.

It was getting warm again today, but we had slight tailwinds as we climbed over several hills and then to the turnoff at 40km. The last kilometers brought us closer to the Volga River again and then down to the ferry. Turned out it was a passenger ferry and left in two hours (1pm). So we found a store for lunch items, went to the post office and then on the ferry. I spoke with a man who introduced his profession as â€œofficerâ€ on the ride over. We had a Lonely Planet Guide that told us the likely hotels and picked out our candidate (Hotel Fatima). It took a bit to get through the city, and on the way we came across three other hotels. Each of them told us they were full. Finally we got to the designated hotel. They had room! We found and picked out a room, and then let them know about the bicycles. They were initially reluctant to allow bikes to the room but finally gave up on us foreigners. It was nice to get to a shower with warm water and otherwise change after some days on the road. Plan is to use tomorrow as a rest day and then be on the road again. However, more likely to try the roads towards Perm since weâ€™re still a bit gun shy about the M7.

As you can see, I’ve been able to upload some photos to the web site – though I wasn’t able to copy the larger originals and make thumbnails. Each internet location has its own different things that seem to work or not work. For example, gmail worked last night at this computer but seems to be having difficulties this morning (so if you didn’t see a mail, I wasn’t able to send it). 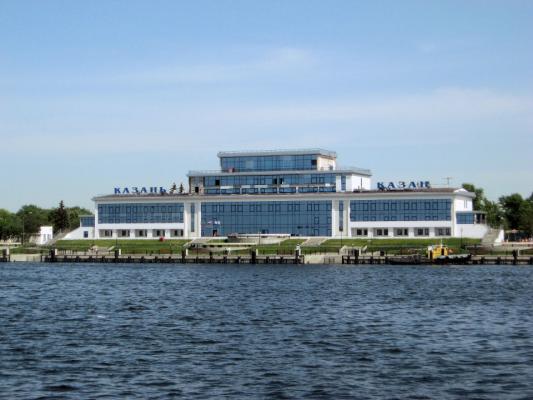 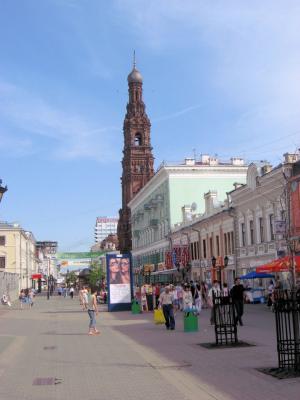