We reached the city of Kazan today and plan to stay here for a day. We’ve had some interesting bicycling through some quiet though sometimes rough roads. We tried cycling the main motorway “M7” between part of Nizhny Novgorod and Kazan. The road was poor and it was a never ending stream of trucks coming from behind. The road was narrow as well. Hence, we chose some of the smaller roads south of the M7. The road conditions were sometimes just as poor, but everything else was better: nice little villages, almost no trucks and some fun cycling the back roads. Today we took the ferry across to middle of Kazan and found a nice little hotel in middle of town. The shower even has hot water! What more could a cyclist want. I’ll try uploading some other journal days tomorrow during the rest day when we also run some errands and play tourist in this city.

We’re likely to try going northeast from here towards Perm, rather than get back on that M7 motorway. Will see how it all comes out. Otherwise, having fun and feeling a bit challenged by riding here. 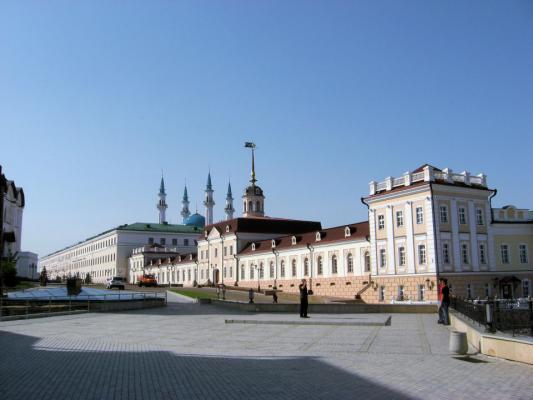 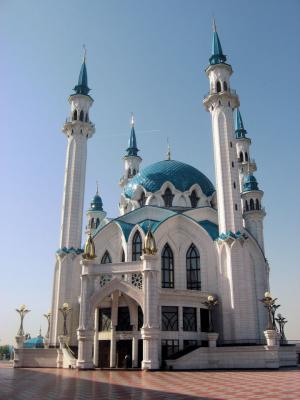 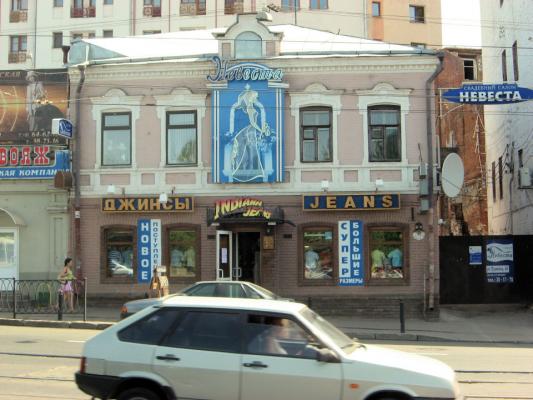 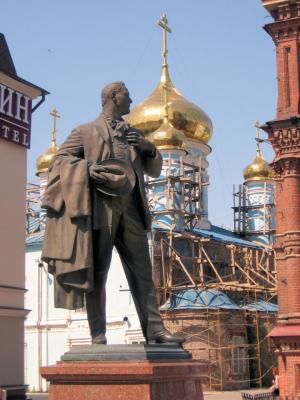