It was nice to look out the warehouse and see sunny skies again. We took our time getting out today and first wiped off the worst crud off the bikes. Mickey was changing front tires. We cycled 10km through damp sand back to the federal highway. Here was a woman selling vegetables. I bought a small jar of jam.

The federal road was a busy road and fairly bumpy. There were many small potholes. The cars would ride on the left at least as often as not, but fortunately would move as we approached. At 13km was a stop for a cafe. This place was very popular. We had our photos taken again here. Weâ€™re a bit of a curiosity for these car drivers. One of the questions I was asked was if I had a telephone. When I said yes, they expected a satellite phone and were amused when I said â€œMTSâ€ (think Verizon or similar in USA). The drivers did give us a Khabarovsk map, which was much appreciated.

From here just slow bouncing along the road. Our average speed was slow, but otherwise it was a nice ride. This was more forested areas and a bit of swamp as well. The one drawback was that we didnâ€™t have much in way of streams. We stopped by the only river today, filled up on water and camped just a few kilometers further. 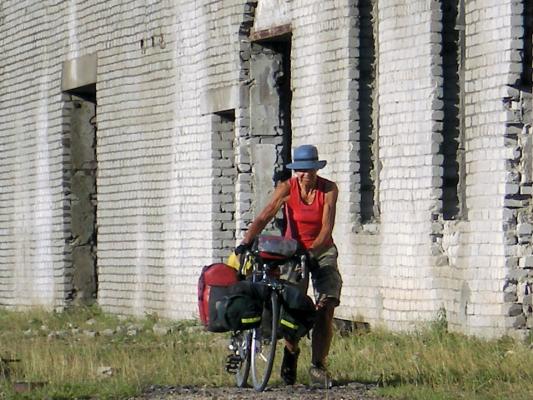 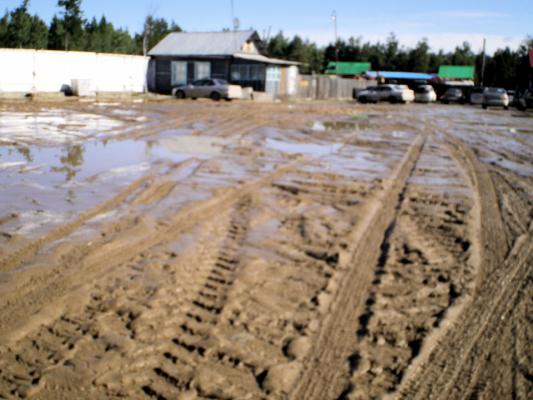